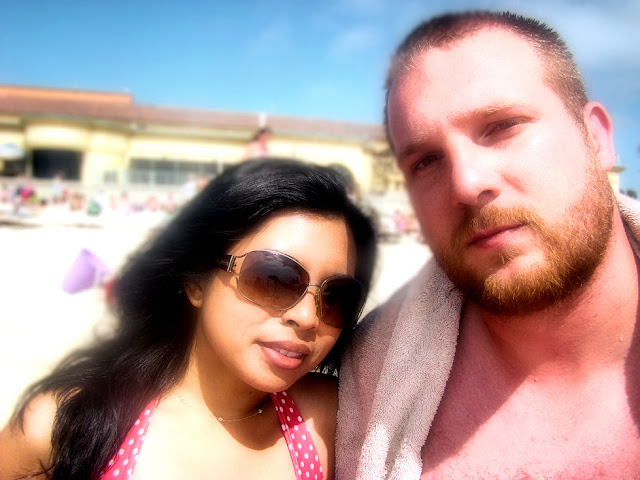 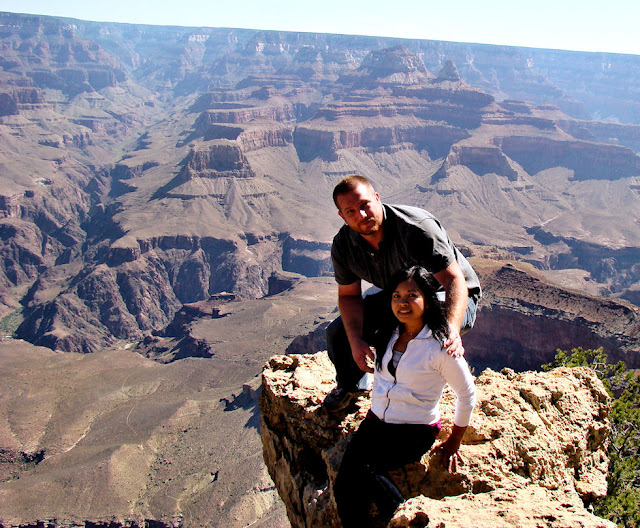 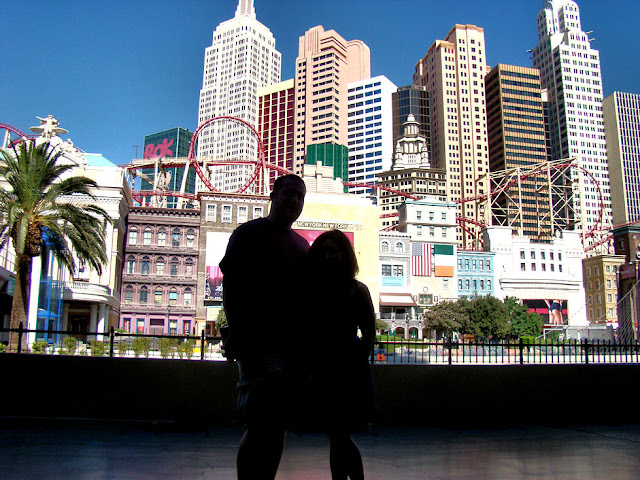 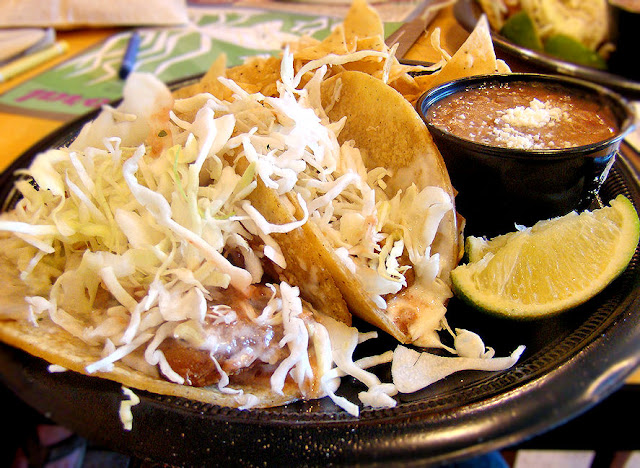 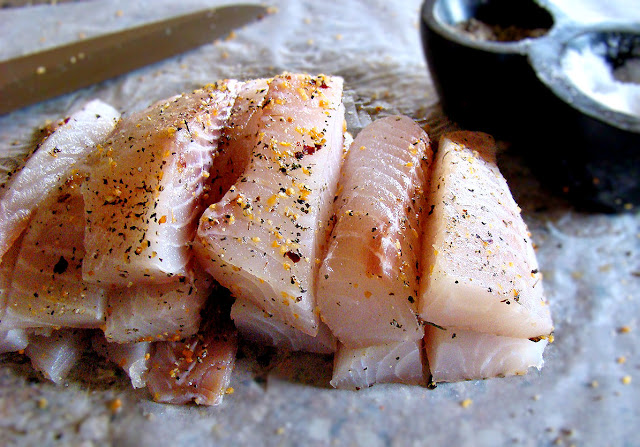 Cut fish (I use tilapia) into 3 inch by 1 inch strips and season with salt, pepper and grill seasoning. No exact measurements here. Unlike baking, precise measurements are not a requirement. Precision when wielding a sharp knife is always a good idea. 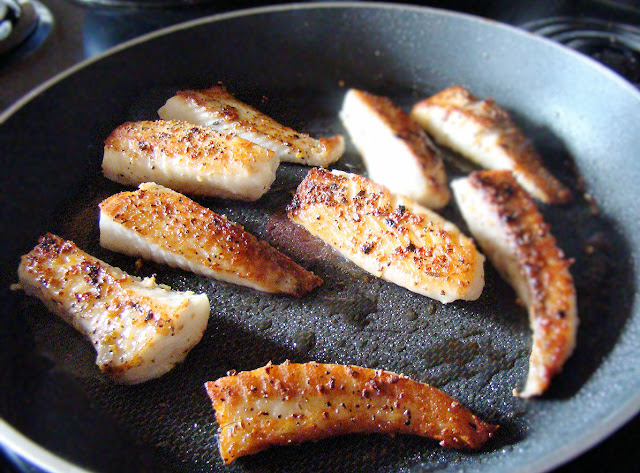 Cook the fish strips with a bit of olive oil until golden brown and cooked. 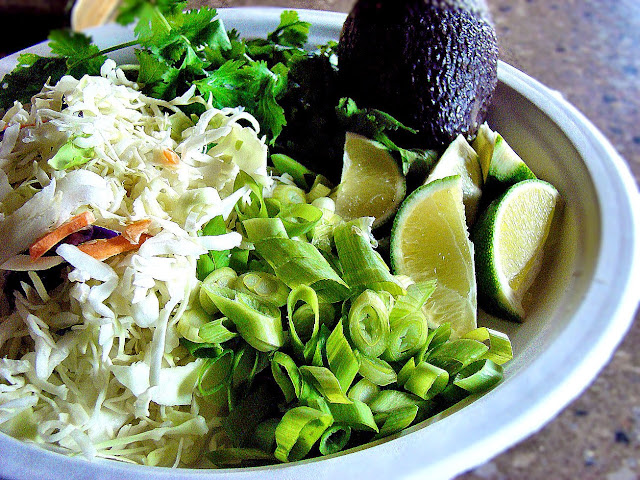 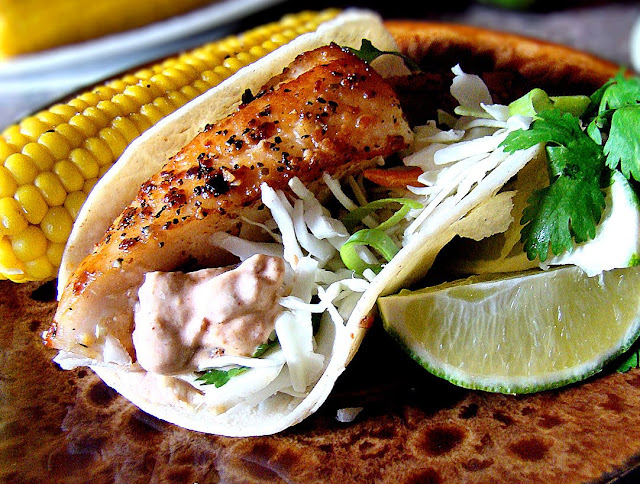 Assembly: Warm a corn or flour tortilla, spread some sour cream onto the tortilla and add one or two strips of fish. Top with shredded cabbage, cilantro, avocado and lime juice.
Posted by Christa Rose at Monday, June 28, 2010